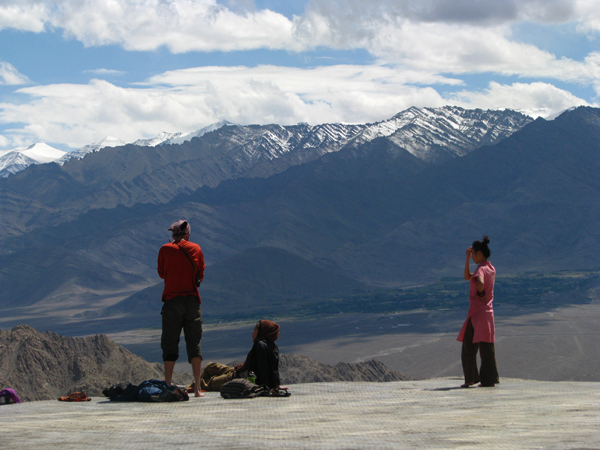 With his tattooed legs and arms, half-cropped European cut, and multiple earrings, he sat alone, diagonally straggled across the airport seat.

It seemed like he was waiting for a plane that would take him far from his last foster home to freedom in the mountains of the Himalayas.

Leh, Ladakh, our last stop on this two day journey is that kind of place; one in which you could easily vanish from society and into the Tibetan wilderness.

But he wasn’t whom I assumed he was.

In fact, he wasn’t a teenager, but a 24 yr. old college grad in Physics and Chemistry.

After his three-month trek, he would return to Ireland for grad school in neuroscience. He hoped to one day be a part of a team that would find a cure for Parkinson’s.

Adventurous Journey of Another Kind

I would not have known that about Kieran had I not ventured into His life, nor would he have known about the true story of Jesus entering into humanity, releasing mankind from the burden of sin, and inviting us into an adventurous journey called the Kingdom of God.

Like most youth on his continent, Kieran is void of an authentic witness of the divine nature of Jesus’ love and power and His call upon their lives. 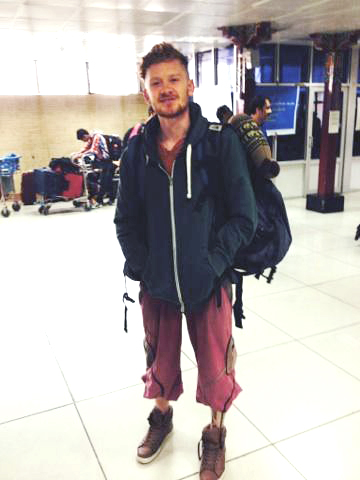 That night, Kieran was invited by my two companions and I to consider Jesus and His invitation to be free from the burdens of self-centered living and enter a life of joy and purpose with the Creator of the universe.

I was pleasantly surprised at his attentiveness. It was information he had not previously heard.

We parted with a hug. I gave him a copy of The Milkman Story, which he seemed eager to read.

Divine encounter on the streets of Ladakh

A few days later, I was hobbling on my crutches up one of the backstreets of Ladakh when I heard my name called.

It was Kieran. He greeted me in his Irish brogue.

We only talked briefly, but I sensed that God was already connecting with him.

Strange to think that he and I were the only ones walking that street on that early morn.