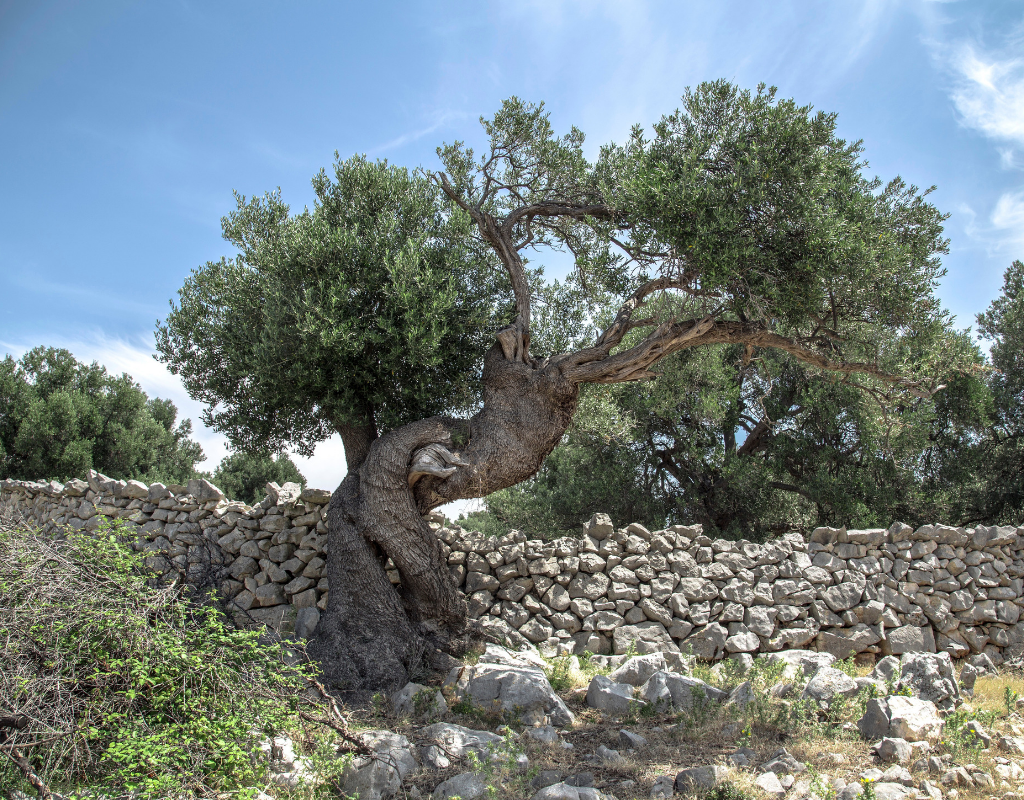 If the Bible is truly inspired by God, it must be readily understood. It must also have a message that is consistent throughout. Before I was saved, I read several ‘holy books’ (at least in part from all the major religions). None of them made sense to me (other than some quotes scattered within) which makes the Bible stand alone in many ways to me. It is verifiable by history, geography, anthropology and the sacrificial lives of its adherents. It displays its characters as human, thus fallible, but courageous and wise when they sought after God.

The Bible’s greatest theme is one of redemption, built upon promises given to a certain people who would own a specific piece of real estate and have a destiny that would last unto the culmination of man’s history. Because these people were Jewish, the words Jew and Israel are found throughout the Bible. If either the land or the people disappear or morph into some other people or place, it would have to be clearly explained in order for the book to remain relevant.

So what does “the Israel of God” mean?

First off, many pastors and teachers ignore this verse or gloss over it, just as they do when the Jews or Israel show up in many other passages.

Please understand; I do not fault them. The majority of pastors do not learn much about Israel in seminary. Instead of drawing their own conclusions, they rely on commentaries. Most pastors are overwhelmed with pastoral expectations. This verse and all of Romans 9-11 are rarely taught in context. I know this because I am a noodge and ask my fellow Christians many questions in order to better understand.

The conclusion that is commonly taught or implied is that the Church is the new Israel. Since everyone likes something new, it is widely accepted.

Here is the issue though. It has no precedent. It cannot be interpreted as the Church, without making Israel irrelevant along with the eternal promises of God. So who is the “Israel of God”?

“And as for all who walk by this rule, peace and mercy be upon them, and upon the Israel of God.”

Actually Paul is blessing two groups of people. One is those who “walk by this rule,” and the other, the “Israel of God.”

The previous verse makes the distinction:

“For neither circumcision counts for anything, nor uncircumcision, but a new creation” (Galatians 6:15).

Each group is blessed equally because they have become equals under “a new creation.” This is a spiritual new birth. It means that spiritually there is no hierarchy between them.

The first group is Jewish believers, the second Gentile (literally Greek) believers. Out of Israel comes a remnant through faith, as it does from the Gentiles. The two become one in the Spirit, which would be impossible any other way. However, in the natural they do not leave their identity, just as when a Filipino gets saved, he does not become an Israelite.

Some would say, “but in Christ there is no longer Jew nor Gentile.” I would add, “There is no longer male nor female either.” Fortunately that is not the case (though today a growing segment in our society embrace that as doctrine). Just as when God told Adam and Eve, “the two would become one,” they still retained their identity and function. Otherwise, they would not have any descendants.

The only clear understanding is that the “oneness” is in the spiritual realm, which is actually the highest state of our being. When we function as one spiritually, it is natural for us to agree on Biblical principles, which illustrates our unity. It is not something we can manufacture.

Another would say “What about the promises?” Doesn’t it say “the promises of God are yes and amen in Christ Jesus”? I would say, “Absolutely.’ The promises that God gave to Abraham, Isaac, Jacob and his descendants were two-fold. The first category is unconditional. It gives a people group everlasting possession of the land of Israel with defined borders.

The second category is conditional. The Mosaic covenant was subject to Israel’s behavior. If they obeyed the Law (all 613 commandments), things would go well for them. If not, they would be expelled from the land of Israel, yet still retain a promise of return. No time frame was given. In both cases, God is bound by His word, which He confirmed with an oath.

To the Gentiles in Christ, the New Testament is scattered with promises, to say “yes and amen” to; however, there is no reference about sharing the title deed to the land of Israel. And why should He if the rest of the world is His and He can deed any portion to whom He wills, regardless of location? This should be a matter of rejoicing, not contention. God has revealed His ability to keep these two covenant promises for 4,000 years! That alone is reason to trust Him at His word.

So why the confusion?

God has an enemy, a cunning one!

The enemy knows that world redemption signals his final demise. He has done all he can to keep the Jewish and Gentile believers apart. He knows that through the New Covenant operating equipment, the Gospel will plow through any resistance once Jew and Gentile believers walk in the fullness of their new nature, living in a new united way (Ephesians 3:9-11).

The Bible is the only book that clearly tells the human story as an intersection between the natural and the supernatural. They are both governed by unchanging principles. When we are made new, we live out this new life without losing our heritage. We have new citizenship, but not new ethnicity.

As Paul said, there is no advantage to circumcision in the flesh. Israel has a fallen history. The Israel of God are those Jews who have embraced Him spiritually. The 11 disciples are in this number. (The 12th, Judas, is not).

The unity of Jew and Gentile is not called “Israel.” It is called the Church.

God is glorified when in our distinction we live under one new rule guided by the one and only God.

Within this oneness lies spiritual life and power to dismantle demonic strongholds, the likes of which has been almost dormant since the Early Church.

Now is the time to arise and assume our God-given identity and together turn this world “right-side up.”

Reflections on my recent trip to the Land