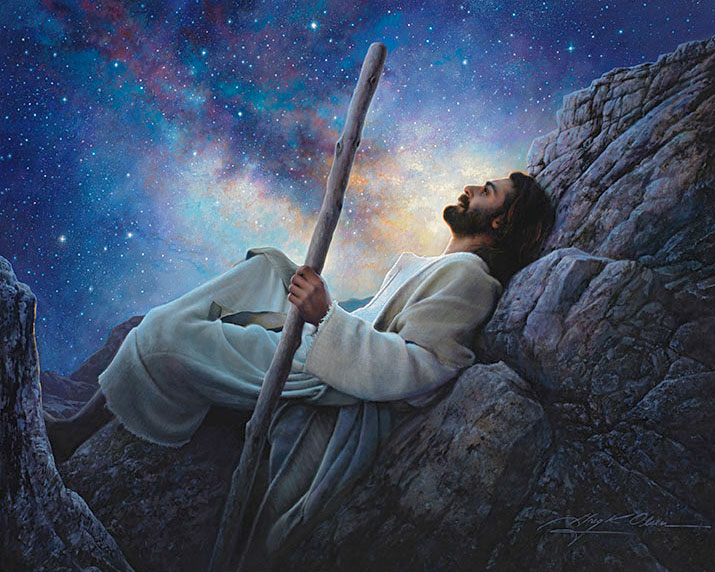 Rarely does this happen, but this morning I awoke from a dream and immediately was told by God its significance. After which He told me to get my iPad and begin writing, which I am now doing.

In the dream my friend from Israel called me to say he wanted me to come to South America and meet the people from a church who have a great understanding of the Jewish people’s role in the Biblical story and world history and know what “the church” should do (1Chron12:32).

So I flew there and was met by a young lady with a beautiful smile who warmly greeted me.

I later realized she was from that church.

I met no one else, nor did I go to any church. The only thing I understood was that my Israeli friend purchased a section of a warehouse to establish headquarters with the expectation that many people will come.

The moment I awoke God explained to me what He was expecting from the churches in America, and beyond our borders. It was very practical and to the point, something I am not famous for.

Churches need to make known publicly that they are sorry for the terrible way the Jewish people have been treated verbally, socially, and physically through history.

I responded, “Yes, but none of them lived through those horrible times.”

The Lord answered, “True, but they are the closest representatives.”

They need to apologize for the terrible portrait of Jesus that has been presented to the Jews over the centuries which has repelled them from the message of the Gospel.

They need to thank the Jewish people for being the people who did respond to His calling and proclaim His word and record it for posterity.

Thank them for returning to the Land of Israel and restoring it to the condition where Christians can come and experience God’s faithfulness in keeping both them and the Land He promised.

Thank them for sending their sons and daughters to the front lines. They not only risk their lives in defending Israel, but the freedoms of the entire Western world from the assault of Islamic terrorism.

Thank them for bringing blessing into the world physically through multitudes of medical and technological advances, science, literature and even making you laugh with their comedians.

Then do something to show support for your Jewish brothers and sisters who are Messianic Believers in Israel and live for the hope of the Gospel.

And though they are a tiny fraction of the population, they forsake the option of a comfortable lifestyle for one which will lead to resistance and confrontation and even persecution because of their dreadful history associated with Jesus’ Name.

Then tell God you are sorry for neglecting His plan to join with Jewish Believers according to His eternal purpose, which will not only bring His redemptive plan to fruition but remains the only plan for peace in this world that can last.

This will require humility but in turn, God will give grace to the humble—something the world desperately needs.

As for the girl and the headquarters, these are my thoughts:

She had a remarkable smile that spoke of her being so at home with herself. She was filled with joy and peace. Her smile was so special. With it came respect and gratitude to have me as her guest. She knew why she was here and she was eager to serve.

I think this young lady was a representation of the church in this final hour of history. She was living by the grace of God and it was evident in her persona.

Their headquarters was a place prepared for training and preparation for what is coming. There was no fear in that place, but a sense of anticipation and enthusiasm. Perhaps it was a picture of the Church, as it ought to function and how it will.

It may be that this was not my dream, but a glimpse into God’s.

To me, this young lady filled with strength and beauty was an image of the Bride of the Messiah, who has “made herself ready” for His return.