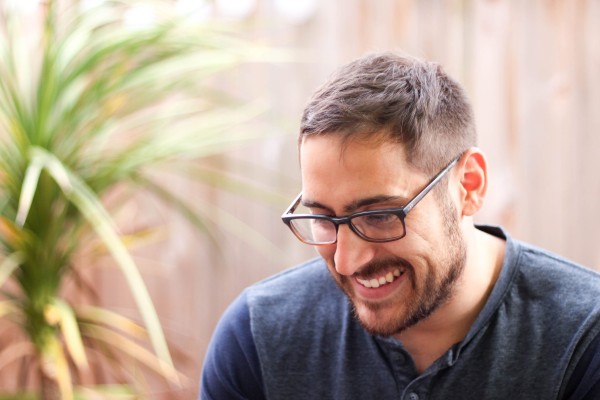 Light-hearted living is the way the Seed of the Promise are permitted and enabled to live.

And Sarah said, “God has made laughter for me; everyone who hears will laugh over me. (more accurately; “with me”) (Genesis 21:6)

Principle 27: The Believer’s life is potent with a wholesome laughter.

However, there is a laughter that is not Divine in nature.

But Sarah saw the son of Hagar, the Egyptian, whom she had borne to Abraham, laughing. (Genesis 21:9)

There is a world of difference between laughing at and laughing with someone.

With this incident comes a basic, yet unique teaching tool of God for the purpose of instruction. He uses people and events to introduce Spiritual realities. It is called typology.

Typology is a method of Biblical interpretation whereby an element found in the Old Testament is seen to prefigure one found in the New Testament. The initial one is called the type and the fulfillment is designated the antitype.

In Colossians 2:17, certain elements of the Mosaic system are said to be “a shadow of the things to come”.

The Type explained in the New Testament, Galatians 4: 21-23:

Tell me, you who desire to be under the law, do you not listen to the law? For it is written that Abraham had two sons, one by a slave woman and one by a free woman. But the son of the slave was born according to the flesh, while the son of the free woman was born through promise.

This speaks of the opposing natures of belief and unbelief.

One is waiting for its source of relief and provision, the other anxiously looks for it through human means. When it cannot be found, despair sets in. It is a life of frustration. It is nothing to laugh at!

Now you, brothers, like Isaac, are children of promise. (Galatians 4:28)

When the water in the skin was gone, she put the child under one of the bushes. Then she went and sat down opposite him a good way off, about the distance of a bowshot, for she said, “Let me not look on the death of the child.” And as she sat opposite him, she lifted up her voice and wept. And God heard the voice of the boy, and the angel of God called to Hagar from heaven and said to her, “What troubles you, Hagar? Fear not, for God has heard the voice of the boy where he is. Up! Lift up the boy, and hold him fast with your hand, for I will make him into a great nation.” Then God opened her eyes, and she saw a well of water. And she went and filled the skin with water and gave the boy a drink. And God was with the boy, and he grew up. He lived in the wilderness band became an expert with the bow. He lived in the wilderness of Paran, and his mother took a wife for him from the land of Egypt.

Principle 28: We need spiritual eyes to see what is available to us. (John 3)

Let’s take a closer look at Genesis 21:19, “Then God opened her eyes, and she saw a well of water. And she went and filled the skin with water and gave the boy a drink.”

Next article: The Binding of Isaac

The Fall of Man

The Source of Hope

Abraham Gave All He Had to Isaac