On February 21, Israel launched its first rocket to the moon from U.S. soil. It was a historic moment for the citizens of Israel – both to have the launch opportunity through their relationship with the United States and to accomplish a feat that only the three great super powers (the U.S., Russia, and China) have so far been able to do. I felt honored to be in Israel at that moment (around 4:00 A.M.) when my wife and I watched it blast into the night sky shortly before we left for the airport.

However, I felt even more enthralled a few months earlier in Israel when what I consider to be an even greater launch took place in the land where the ancient prophets once proclaimed God’s Word to his people, and where John the disciple received divine revelation concerning his friend Yeshua. He proclaimed that Jesus was not only the Messiah, but the living Word of God in human form. He wrote,

On that day in early November, a team of 23 accompanied me on Comfort My People’s annual Israeli Advocacy Tour. One of our stops was the Bible Society of Israel in Jerusalem. At the end of his powerful presentation and discussion about what the Bible Society does and the growing effect the gospel is having as it spreads through the land of Israel, Victor Kalisher, the Bible Society’s director, announced the launch which they had been eagerly awaiting. The first annotated Hebrew Bible, which they have been meticulously crafting for years, was on its way to the printer as he spoke. Their plan is to distribute 4,000 copies to a wide and varied audience for free. It has been a huge endeavor, but it literally has the opportunity to dramatically alter the way the Bible has traditionally been understood in Israel.

The Bible in Israel

When it comes to the Bible in Israel, the Orthodox Rabbis are considered the authority for interpreting its meaning. The common man is seen as incapable. That is because the only version considered acceptable is the Masoretic text, which is written in ancient Hebrew and is only understood by scholars. The everyday Israeli must depend on the Rabbis to decipher a language that would be to us like reading Chaucer in Middle (eleventh to fifteenth century) English. The everyday Israeli’s Bible contain explanations on the bottom and on the sides of each page – none of which talk about Jesus.

Because the Rabbis say that any other version of the Bible is “Christianized,” the Bible Society uses the same text. The unique distinction is that although the layout is the same, each page has two columns with references to passages in both the Old and New Testament.

Unlike the Jewish Bible, at the bottom of each page of the new version are explanations (annotations) done by Messianic scholars, which explain the Bible from the eyes of a believer. In clear modern Hebrew, these Israeli teachers point out the connection of Old Testament prophecy and Yeshua’s fulfillment of each prophecy.

Maintaining the integrity of the Word, the Old and New Testament are united as single narrative. When an honest seeker reads this never before published Bible, it will present itself just as the psalmist said of the coming Messiah and as the author of Hebrews writes;

Once again,  Jesus will walk with the reader and explain by his Spirit that which for centuries they have missed, as he did for the two travelers on the road to Emmaus. 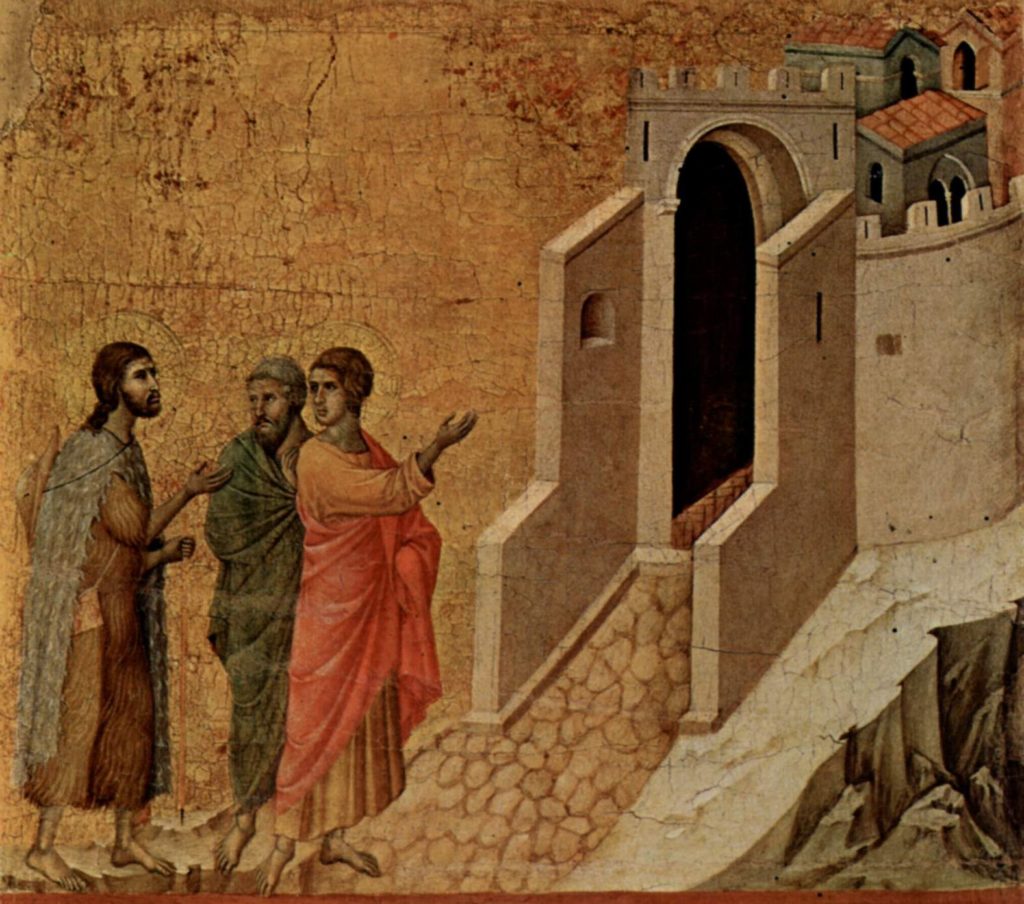 “And beginning with Moses and all the Prophets, he interpreted to them in all the Scriptures the things concerning himself (‭‭Luke‬ ‭24:27,‬ ‭ESV‬‬).”

The annotated Bible, which has been scrutinized for accuracy and laid out to look the same as the Bible the everyday Israeli currently reads, will open the door for conversation across the land of Israel and among the new generation of Talmudim (students) who are hungry for truth.

And thus the scripture will be fulfilled, which says;

“It shall come to pass in the latter days that…“out of Zion shall go forth the law and the word of the Lord from Jerusalem (‭‭Isaiah‬ ‭2:2-3, ESV).”

Unlike the moon launch, this historic event actually took place on Israeli soil, and it will travel even farther than the heavens to transport all who will believe.

*Featured image from SpaceX on Unsplash

Reflections on my recent trip to the Land