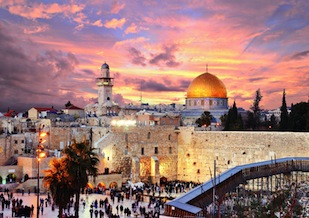 Why go to Israel? And why now??

For many years I heard people say they would love to go to Israel some day. 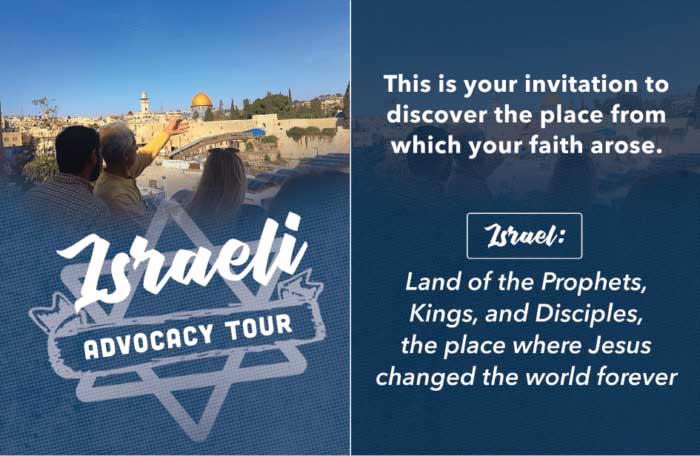 I always assumed that one day I would be living in the City that descends from above, the New Jerusalem. I would just have to wait.

That all changed in 2004 when my wife, Marla, called me at work and asked, “How would you like to go to Israel… in three days?”

Three days before that I had begun demolition for a new customer. The kitchen cabinets were torn out and we were in process of pulling up the floor. It was a mess.

“Why are you asking that now?” I answered, quite puzzled.

“I just got a phone call from an Israeli doctor who is eight months pregnant. She is looking for a midwife to accompany her in flight back to Israel. She will pay my flight and half of yours.”

Two minutes later I humbly approached my customer with the request. Miraculously she agreed to let me leave with a promise to return.

New Jerusalem would have to wait; within a week I was in the ancient one, in awe at every turn.

One week in Israel is like 52 weeks in Sunday school

I’ve heard that Billy Graham once said, “One week in Israel is like 52 weeks in Sunday school.”

I discovered that to be true on our first morning in Israel in the home of our new friends. As I looked out the window of their back door I saw a valley with hills in the foreground. I asked if there was any biblical significance in this town. The husband told me this is where the Ark of the Covenant came after the Philistines wanted to rid themselves of the God of Israel. As he told the story, the hills and the valley took on a living theme of an ancient land, and the story of my ancestors became my own.

That theme comes alive each time I return. It is not only the stones which speak, it is the “living stones,” the Messianic believers who have become both family and ministry companions. They live and work in the same places the prophets, disciples, and Jesus walked and worked.

Prayerfully consider if this is the place, they are the people, and now is the time to join me for the 2018 Advocacy Tour to Israel this October.

Instead of asking “Why?” the better question may be “Why not?”

Celebrate Israel’s 70th Birthday with Us this October