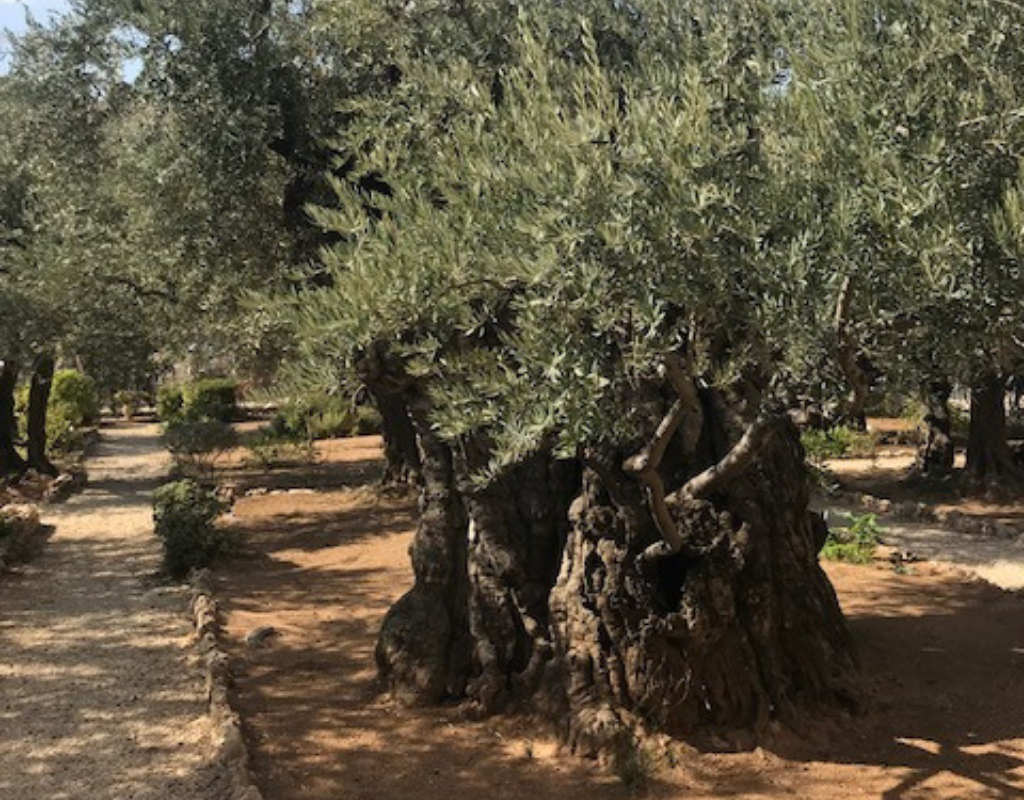 Let me pause for a minute and here is why: throughout the history of the church in what became known as the Western world, the Old Testament was considered irrelevant, often referred to as the “Jewish book.” That is tragic because the New Testament tells why the Old is so relevant.

“Now these things happened to them as an example, but they were written down for our instruction, on whom the end of the ages has come (1 Corinthians 10:11).”

It was not just written for scholarship’s sake, but to show us that our hope is founded in God’s faithfulness to His word and to the people He made His promises.

“For whatever was written in former days was written for our instruction, that through endurance and through the encouragement of the scriptures we might have hope (Romans‬ ‭15:4‬).”‭

Without this historical record, there is very little reason to hope because there is little base for hope.

Much of Jesus’ teachings are founded on two premises:  one is that the Jewish people have roots and the other is that they have a rock to stand on (or when necessary stumble over). This is what history reveals.

This is why we read of the early Jewish disciples quoting so much of the Old Testament and founding their doctrines on it.

The western church has known little of this. As a result, it has been “like the seed which fell upon the rocks, which having no root in itself withered when troubles came.”

A Little Bit of Good

The early church was far from perfect, but it was effective and fruitful in spreading God’s purpose for mankind within the contexts of different nations and cultures. It had an attractive message, because it was validated by the love its members had for one another. It became a living expression through two unlikely people groups – Jews and the Gentiles uniting in one cause.

Together they became “the city on the hill—one which Abraham looked forward to, one that had foundations, whose designer and builder was God.”

A Lot of Bad

Possibly the saddest of notes in the human symphony is that things took a turn. But first, let’s explore the back story in the heavenlies.

The enemy of all things good continued with avengeance to try to destroy the kingdom of God and its citizens. He failed with the crucifixion. In fact, it backfired as the church began its mission and started to do even greater works.

His strategy was to unite the demonic world in an effort to abort the building of the church that Jesus said He would build. When Jesus said that, He clearly did not mean He would strap on a tool belt and a level, but that His followers would become His co-laborers. With all their equipment in tact through the New Covenant, it could become and still will become a solid and beautiful structure – literally other-worldly.

However, God would never force His labor force to do the task. It would happen through their given abilities and His power as they obeyed His leading.

Satan owned one tool in his box though that was sharper than his others and no match for the casual Christian. It was the one of which Jesus warned them repeatedly before He left – that is the tool of deception. Without discernment, they would fall prey to it. And they did.

As the church grew, the number of Gentiles outnumbered the Jews and the enemy introduced a deceptive and false thought that eventually was accepted as church doctrine: God was done with the Jews. The only acceptable Jew was a converted one. Their teachings, which included celebrations of Sabbath and the feasts were considered poisonous. Even their language could no longer be spoken. After all, did not the Jews kill Jesus? Did not God kick them out of their land – lay waste to it and entirely destroy their temple?

Not all believed this initially. But, as time wore on, the true biblical roots began to sever as Jews were no longer allowed to be Jews any more. The foundation upon which the house was built began to crumble. The dynamic flash of spiritual life and eternal hope for all mankind became a religious institution and remained that way for centuries.

It would never completely fade because God promised to both Jesus and Israel, “the bruised reed He would not break, and a flickering flame He would not snuff out.” That is because God is faithful to His Word. The good work which He began He will complete.

For many years though (far too many) the laborers labored in vain because the Lord was not involved in building the house. Many of Jews suffered at the hands of the hatred which replaced Jesus’ love, and even more Gentiles suffered from the obscured representations of Jesus. He who was the light of the world was controlled by a religious dimmer switch bringing little or no lasting hope into the lands it traveled.

This sounds like a terrible story – very offensive and without hope. Unfortunately, it is history. The good news is that it does not have to be the future. In fact, the doctrine of replacement theology has begun to crumble.

From out of the ashes of history, the Jewish people have returned to their promised land, and out of the land has risen a believing body of Messianic Jews who have been born-again. It is still a small number (0.4% of the population of Israel), but it is a growing number. In fact, it is now the fastest growing people group still identified as unreached!

This is because of the efforts of the remnant population of Messianic believers. In Israel, that community is made up of Jewish and Gentile believers. It is a life-giving community with many flaws, spots, and blemishes; but, it is a loving community of persevering saints who are committed to continuing the work of the disciples of Yeshua-Jesus in the land of His birth and beyond.

Many Christians from all over the world have joined hearts through prayer and support to encourage the healthy growth of this community. Just as the prophets foretold:  the Jews have become a sign and wonder to the nations. Through the Spirit of God they are doing it now. In areas where churches are participating in and uniting with God’s eternal purpose, it is like life coming from the dead. In many of the older churches, youth have vanished. In these, they are flourishing.

I pray that your church and you will take notice. It begins with you. Jesus died for the sins of mankind. He released power for us to be as He was on this earth. It is time for the bride to make herself ready for the prince of peace to claim her as His own. In that day “the eternal purpose of God” will be fully realized. It has already begun. Consider carefully your view of the Jewish people and invest in those who are reaching them through the power of the Holy Spirit and a correct understanding of history.

May your roots go deeper and may your perspective be firmly grounded on the rock of your salvation as you allow God to expand your comprehension of the task at hand.

*This article is based on Ezekiel 16, a historical account and prophetic warning taking place in a similar context to that of the modern Western world.

A Good Bialy is Hard to Come by

The Story Behind Melody of One