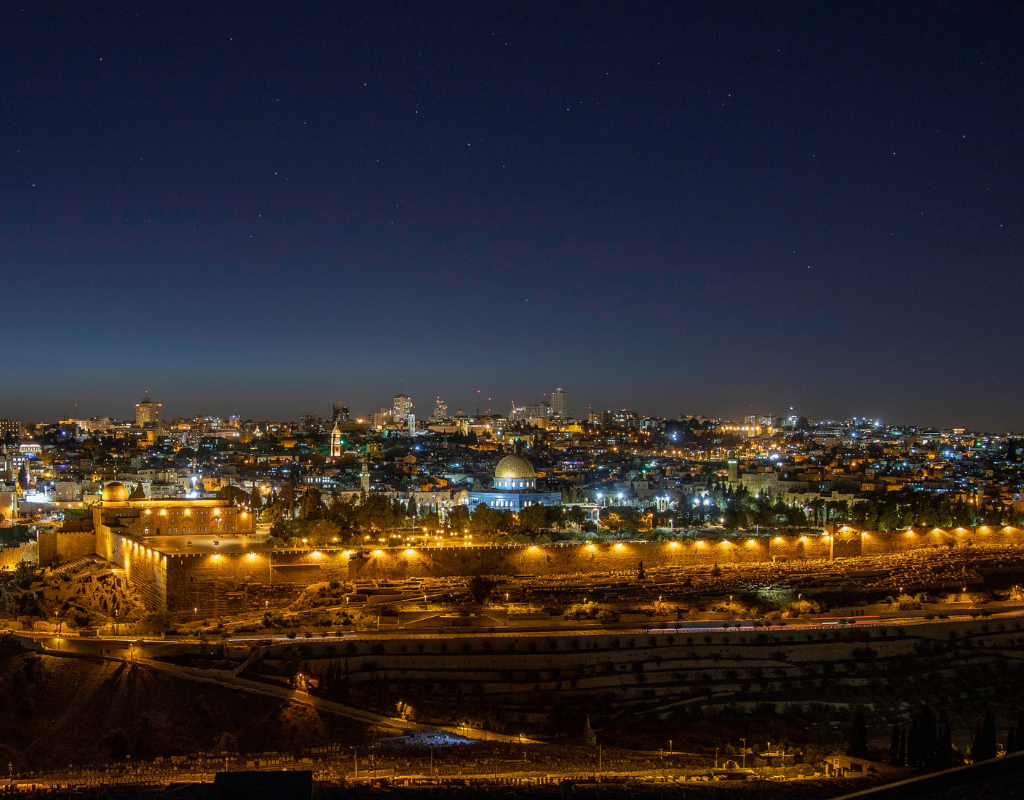 “And as for all who walk by this rule, peace and mercy be upon them, and upon the Israel of God.”

“For I tell you that Christ became a servant to the circumcised to show God’s truthfulness, in order to confirm the promises given to the patriarchs,”

A Little Bit of Background

I grew up in the turbulent 60’s. That is when I assumed my life-long identity as a counter-cultural, non-participating citizen of a country that espoused personal success as the ultimate goal.

I wanted nothing to do with it. At the same time, I eventually realized that I had nothing to offer but criticism. That led to my downward spiral into manhood.

Then came Jesus. I met Him on my kitchen floor and have never been the same since. Because of what He has done, I feel indebted to end the confusion of the generation that follows mine. I want to bless them and remove the stones of confusion, bitterness, and anger. I want them to know their potential is released in Jesus, and they can live peacefully and powerfully because of Him. I don’t care if that person is a criminal or a professing Christian. Knowing Jesus, the Jewish Messiah, is the highest goal for man, woman, and child.

I do not expect anyone to believe me just because I want them to, but I am crushed when people will not listen to me because they identify me with pastors, leaders, and even parents who have misrepresented the Jesus that sets people free.

One of the greatest roadblocks that young people have about Jesus is that Christians hold different beliefs regarding their Bible. How can it be true if they cannot agree on what it says? Why bother studying their book when those who do don’t get along?

If you are Jewish, the question goes even deeper. How can I trust this Jesus – the God we’re told we killed? Because of that accusation, we have been marginalized at best and exterminated at worst for nineteen centuries.

As a Jewish reader and believer of the entire Bible, I must admit to a pre-condition I had when I began my study. To accept the Bible’s claims are true, I had to find the answer to two questions. First, why were the Jewish people so hated even fifteen centuries before Jesus was born? Secondly, how do I explain it, and do something to end it?

That was long before I heard the term Replacement Theology.

Replacement Theology is very multi-faceted; but, the basic tenet is that God has taken the promises that were once given to the nation of Israel and allocated them to the Church. That alone should send anyone who is considering a personal relationship with the Christian God running to the East for another deity.

That doesn’t stop theologians though from making straight-forward Biblical commands and teachings into a display of verbal gymnastics to prove their own points. In the process, they compare the God of the universe to a deadbeat dad who can’t keep his promises.

To those who espouse this teaching, the early books of the Bible are primarily allegorical and illustrative. The Old Testament is reduced to a Jewish book with many stories useful for keeping children’s attention while the adults are listening to the pastor preach from the New Testament. When Israel and the Jewish people enter the conversation, it is either in the past tense or somewhere in the future, neither of which are the church’s concern.

A small collection of verses is used to validate their conclusions. Often, though, they are taught out of context. One verse that is frequently used to teach that the Church is the “new improved Israel” is Galatians 6:16, “And as for all who walk by this rule, peace and mercy be upon them, and upon the Israel of God.”

There are reams of commentary that can be referenced to defend this view, dating as far back as the second century. To me, none of them seem to make much sense.

How did things get this far? I believe there are two major factors.

The first is a result of the siege of Jerusalem in 70 AD by the Roman Emperor Titus. Later, in 135 AD, Emperor Hadrian set the entire city on fire, murdering over a million Jews in the process. Those remaining fled. 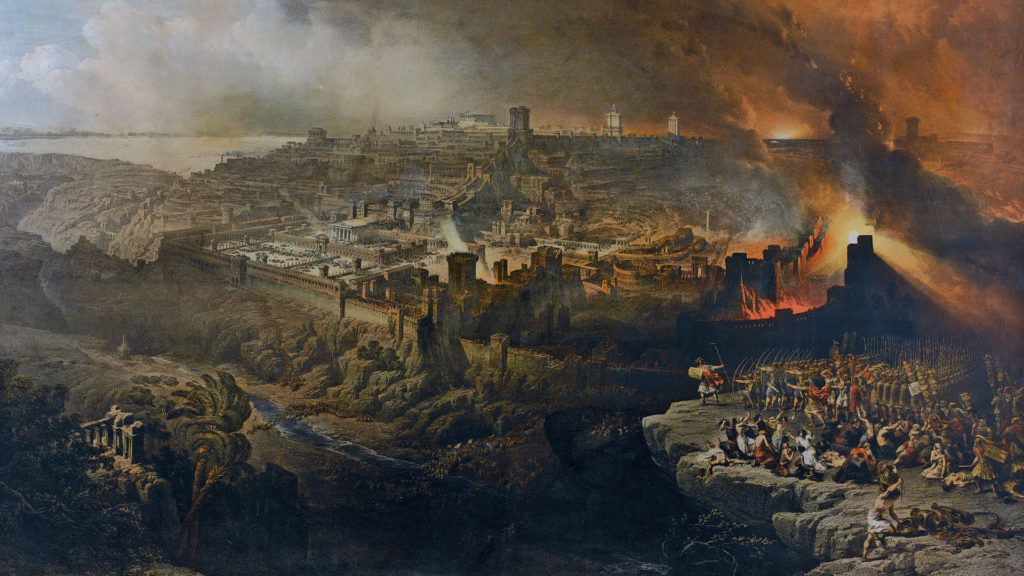 The early church Fathers, which by this time were Gentiles, concluded that without their homeland, it was clear that God was finished with the Jews.

However, none of the New Testament writers ever inferred this, nor would they ever consider it because God had clearly promised the Jewish people otherwise. They would always be His people and they would always have the Land. He even promised that due to their disobedience, the Land had the permission to “spit them out” for a period, kind of like a “time-out” (see Leviticus 18:25).

The second factor is even more tragic. Instead of trying to explain the devastation of Israel and the dispersion of the Jewish people, they tried to apply them to their beliefs. They made an indictment against the Jews for committing Deicide (the premeditated murder of Jesus). Once again, it was primarily based on misinterpretations of the Old Testament, as well as history itself.

There is no escaping the fact that first-century Jewish leadership was complicit in the crucifixion of the Son of Man. However, to place sole blame on the Jewish people as a whole is ludicrous for many reasons. Nevertheless, that teaching became doctrine and, as a result, the Jewish nation, along with the Jewish identity, had to be eliminated.

As a result of these teachings, a theology was formulated that paved the way 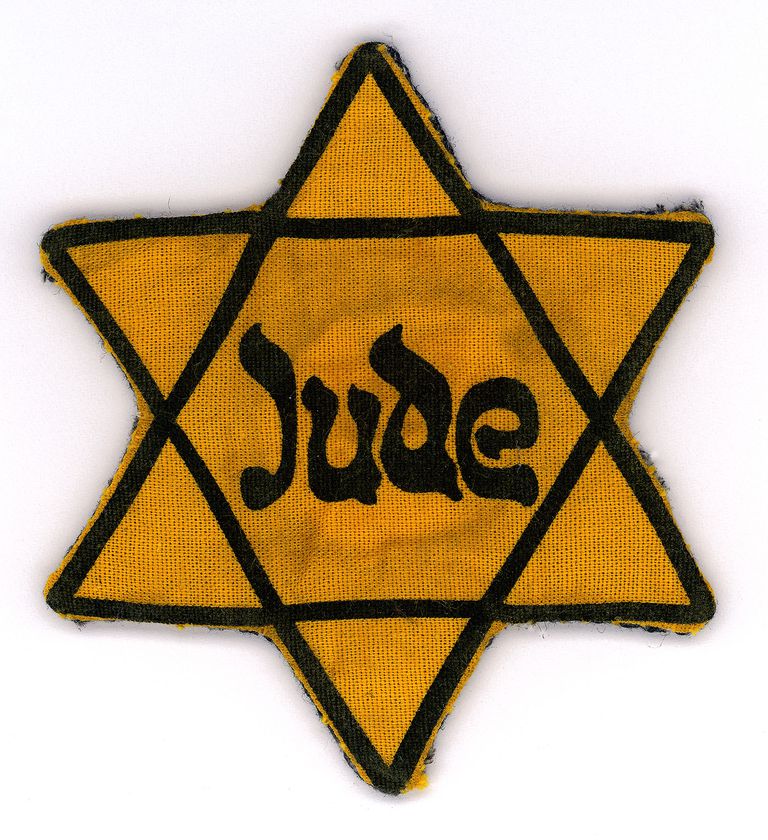 for the Holocaust. Hitler and his henchmen proudly quoted theologians such as Luther and Calvin (who were students of the Church fathers) when arguing for the elimination of the Jews. In 1929, Hitler gathered a group of pastors and offered his solution to do the “greater works” of which Jesus referred.

Roughly 700 pastors refused to follow him and paid the price; but, 7,000 pastors swore oaths of allegiance to Hitler. Without their support, it is unlikely Hitler could have been nearly as successful in his murderous endeavors.
[End Part 1]