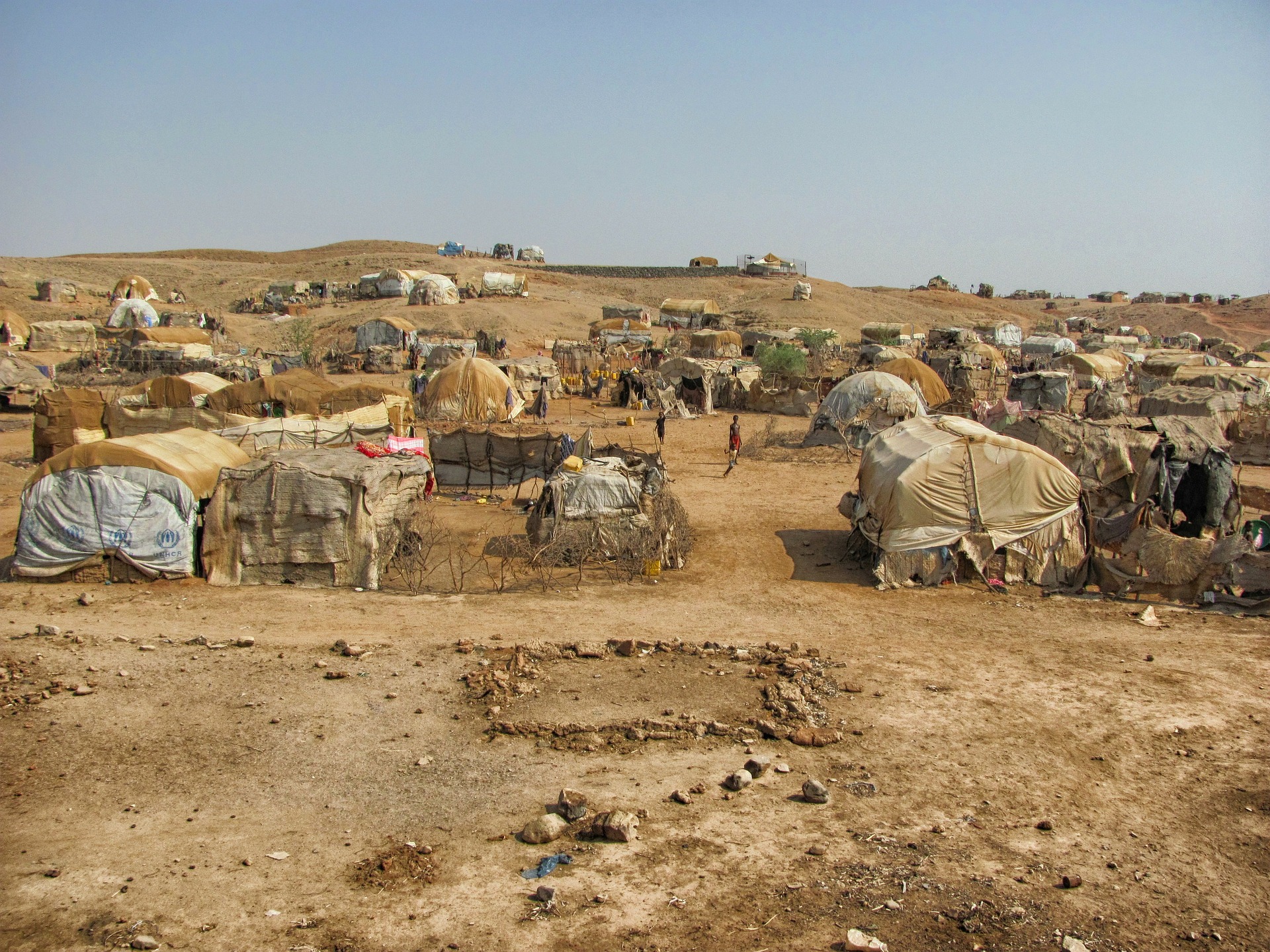 Israel and the Refugees 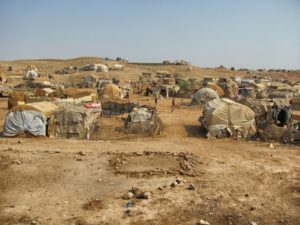 The Mosaic Law is very clear,

You shall treat the stranger who sojourns with you as the native among you, and you shall love him as yourself, for you were strangers in the land of Egypt: I am the LORD, your God. Leviticus 19:34

However the Israeli government is having a difficult time with doing what it says. In 2016, more than 41,000 asylum seekers from Africa lived in Israel. Almost 80% of them are from Eritrea.

I would like to concentrate my discussion on them.

Israel is over 1100 miles from Eritrea. Between these two countries are three others, South and North Sudan, and Egypt. Sudan has no appeal because of its own overwhelming poverty and unrest and Egypt does not want them. In both countries, if they are not captured and either sold into slavery for manual labor or sex, they are often shot and killed, sometimes-tortured first. Their body parts are sold on the black market. The “lucky ones” are sent to refugee camps in Sudan where fear is prevalent. One Eritrean in the camp left a carefully written note describing the conditions.

At least I will survive.”

Eritrea: The land its citizens want to forget.

Why go to Israel when the journey is so harsh and dangerous and they are not welcome?

The answer is options. They have none.

Eritrea is known as the North Korea of Africa. Have you every even heard of it? Since the nation declared its breakaway independence from Ethiopia in 1991, a repressive and authoritarian president who has never left the office has ruled over them. Eritrea is a closed country.

According to the International Labour Organization (ILO) Eritrea has one of the harshest dictatorships in the world today, and it is now one of the largest refugee-producing countries. Many have fled Eritrea due to its indefinite forced conscription; since 1995, every Eritrean citizen (excluding some women) over the age of 18 are required to complete their last year of high school in military training at Sawa. This military service can be extended indeterminately, and the ILO has labeled it forced labor since it also extends beyond basic military tasks and includes compulsory labor in infrastructure and agriculture. When citizens refuse to serve or are caught attempting to leave the country, they are detained, imprisoned and tortured without trial in prisons with appalling conditions. Once they leave the country, they are considered an enemy of the state and may be imprisoned or tortured upon their return.

The discussion is a painful one. For the 33,000 Eritreans who live in Israel, life has much to be desired. They are refugees, but not in the technical sense of being a targeted people for injustice and persecution. They left Eritrea because they lived more like slaves than citizens.

Israel though, has a problem.

Many Israelis are deeply concerned and some outraged that the government is unwilling to absorb the Eritreans into Israeli society. The problem is two-fold. Because much of Israel’s economy is spent on defense and assimilation of tens of thousands of other immigrants, their poverty level has become the highest among the developed nations. The cost of absorption and additional security is more than they can handle. The great majority of those who come from Eritrea are young men. Eritrean culture is 50% Muslim and the atmosphere is one of unrest, not loyalty. It would not be hard to conceive that some of these men would align with an Islamic ideology and become a threat.

So what is the solution?

How does Israel claim to be a Jewish state and dismiss the command to love and assist the stranger and sojourner? Is the economy an excuse for disobedience, or is the answer beyond human capacity?

I believe we have at least a piece of the solution in place.

The government in Israel welcomes humanitarian help and the Joseph Project, our partner, is the largest importer of humanitarian goods in the Land. One of our ministries already reaches into the Ethiopian community of immigrants with supplies that we have sent. They also provide skills training and education aimed at helping them to become productive citizens. Promoting this cause can also promote the value of those who serve the Jewish Messiah and Yeshua can again become known in Israel as the One who came to serve, one who is concerned for the downtrodden, one who said to His disciples, “When you welcome the stranger, you welcome me.”

There are those who are willing to help, but few who are able to love. That is what Yeshua is all about, and so are His disciples.

If you would like to support this compassionate cause, you can do so here.

Breaking the Bias and Facing the Truth about Palestinian Refugees