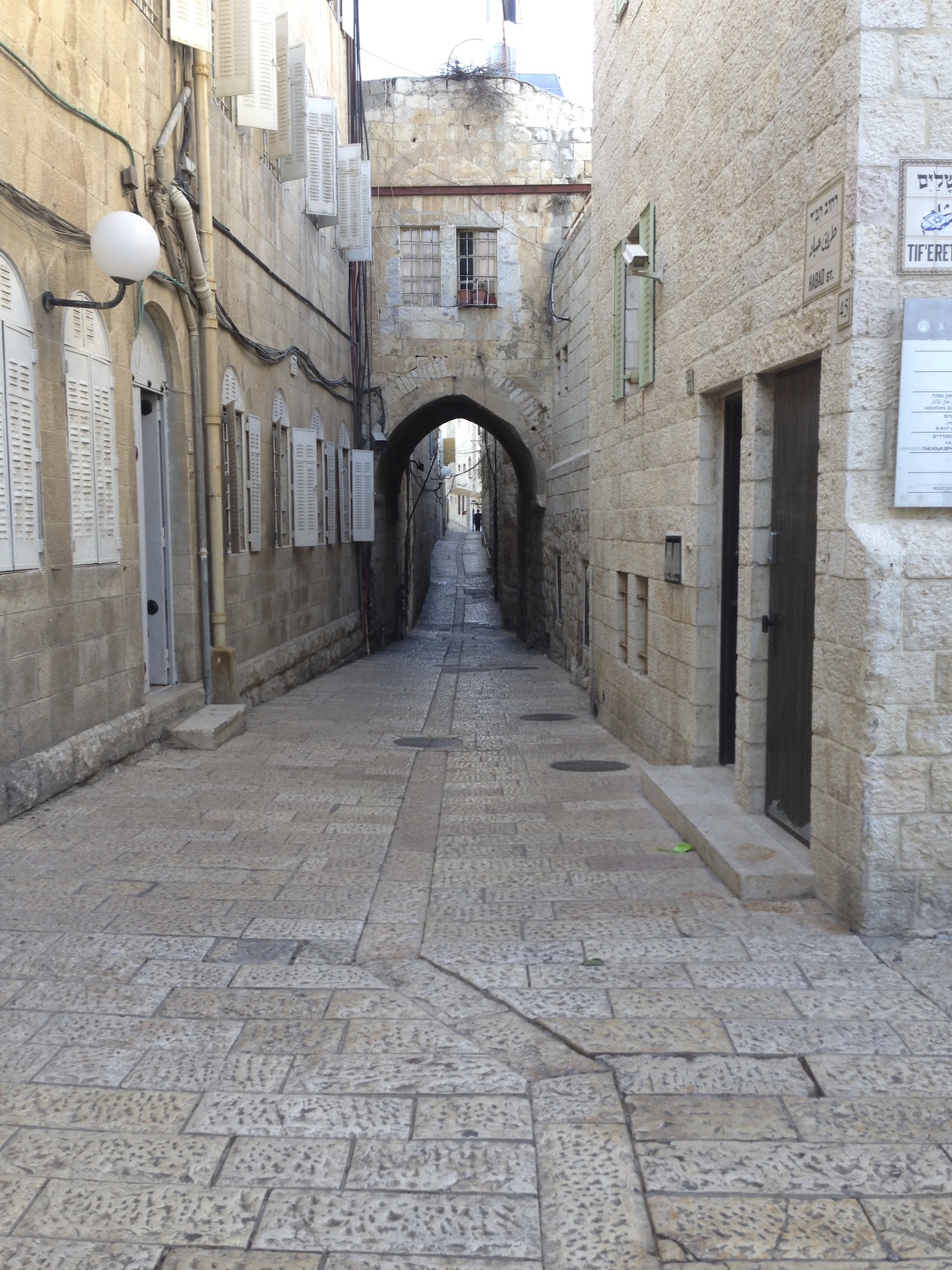 regards to the seemingly global problem of refugees, Israel can teach us a lesson of success on the heels of tragedy.

In 1948 when Israel was declared a Jewish State by the United Nations, all hell broke loose in the Land of the Prophets. It came as no surprise to the new-born nation due to the fact that the Arab leaders refused the terms of land division. The original terms set by the Balfour Declaration and ratified by the League of Nations allotted the Jews a larger sparsely populated piece of real estate within the British Mandate. However the Arab leadership in that day, refused the terms and fighting broke out between Arabs and Jews which only intensified. With each new attempt at an agreement the land for the Jewish people grew significantly smaller than the original allotment. By 1948 the UN ratified terms which gave Israel the right to become a nation.

However the countries surrounding the newly emerging nation swore to destroy her within twenty four hours of her rebirth into the community of nations. They ordered the Arab residents in Israel to flee from their towns and head toward the borders. Within twenty four hours they promised to drive the Jews into the sea. The Arab Palestinians could then return and reclaim their houses and property along with the homes of their dead Jewish neighbors. Even though the Jewish leadership urged their Arab neighbors to stay put and receive their protection, they followed the instruction of their Arab leadership. As a result when the war for independence ended, almost 750,000 Arabs were left in refugee status. Common sense dictated that it would be self destructive for Israel to allow them to return as sworn enemies.

What is virtually unreported though is an even larger refugee situation which developed over the years that followed. In keeping with their promise to rid the Middle East of Jews, all the Arab nations began forced expulsion of the Jewish people in their nations. Close to 900,000 Jews were forced out of their homes, farms and businesses in the lands in which they had lived for centuries. They lost everything other than what they could carry. On the heels of the Holocaust, Europe was not an option. The closest solution was the infant nation of Israel. Even in the midst of its struggle for survival, the vast majority of MIddle Eastern Jews fled to Israel where they were received with full rights of citizenship.

Here is the point of this report.
Other than in Jordan to a limited degree, the Palestinian refugees were not permitted to become citizens of any of their Arab neighbors, even though they had their ancestry in those regions.
Although Israel was not in a position economically to receive refugees, they did. As a result, the struggle deepened, but the effect was a stronger, more united nation.
Now Israel excels in that region in every way, while its neighbors are still committed to their annihilation.

The Palestinian refugee tragedy is not Israel’s fault.

It is the unwillingness to recognize the cause and effect of decisions made by earlier inhabitants as well as the reluctance of the leadership they followed in leaving their homes.
Sure it looks like Israel is the bad guy now, but the reality is if Israel were to absorb Palestinians into the nation it would lead to massive violence and even further empower the volatile Middle East to invade her borders in a viscous attempt to rid the region of Jewish people.

If the Arab neighbors became willing to absorb those still displaced, it could actually lead to a relative peace and prosperity in their region.

Israel and her Refugee Dilemma