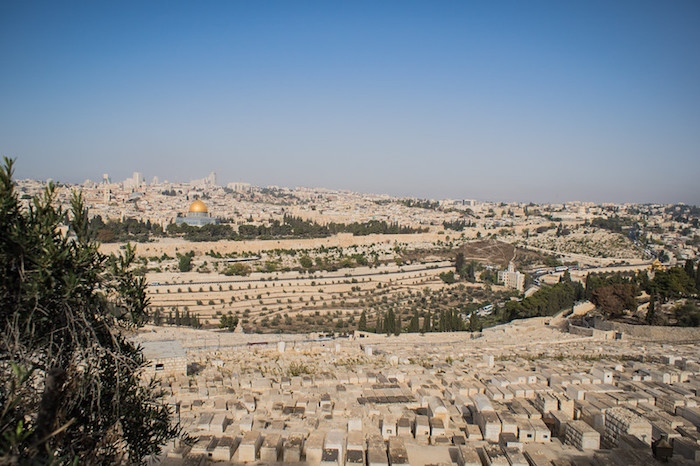 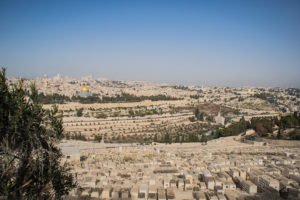 The Lord is doing a “new thing” in Israel these days. But it is really an old thing.

Actually its not a new thing

When asked to write about “a new thing God is doing in Israel,” I immediately thought about the glorious impact the Messianic community is having in the land. Actually, this is not new—it is the return of what has been missing for 19 centuries.

The early church was almost entirely Jewish. By the middle of the second
century though, two things happened. The believing Gentiles had become much more numerous than the number of believing Jews. Even more dramatic, the temple in Jerusalem was destroyed in A.D. 70, and in A.D. 135 A.D., Hadrian burned Jerusalem to the ground.

Most theologians of the day considered this a clear indication that God was finished with the Jews. After all, didn’t they reject Jesus, and weren’t they responsible for killing Him?

Steadily the church rejected all things pertaining to Jewish practice, which included the Sabbath, celebrating the feasts, the Hebrew language—and ultimately, the people themselves.

Without a land to call home, the Jews began their diaspora. As Christianity began to flourish in Europe, Jewish persecution grew. In most of the nations where they settled they were given three choices: convert to Christianity and renounce any affiliation with the Jewish faith, remain in secluded areas without full citizenship and pay exorbitant taxes, or go into exile with only what they could carry.

History records that those who remained hoped that life would improve—only to discover that it did not. Jews were ultimately slaughtered wherever they settled. Whether it was the Crusades, the Spanish Inquisition, Russian Pogroms, or dozens of other civilian uprisings climaxing with the “final solution” of the Nazi regime, it seemed that it was always open season for hunting and killing Jewish people.

Of course, it was all done in the name of Jesus.

Perhaps we need to take a breath at this point.

The other aspect of this “new thing” is that it has been long-awaited. This is the part I love. 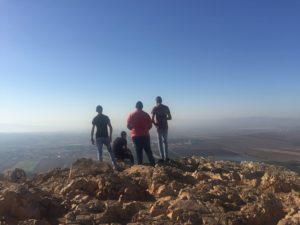 Within every heart, God has placed eternity (Eccl. 3:1). Within the Jewish soul, a longing for the Messiah remains. A wide discussion exists among Jews ranging from whether the Messiah will be a super-hero like David, or simply a messianic era that brings universal peace. The saying goes that “wherever you find two Jews, you will find three opinions.” But Jews typically agree on one thing—Jesus cannot be the Messiah.

“After all, didn’t we kill Him? Isn’t He the reason we have been targeted for destruction?”

Even I used to say that. I lived under the shadow of the capital crime of “killing the Christian God.” Like most Jews, I grew up suspicious of Gentiles. I suspected that one day we would be retried for Jesus’ murder and found guilty as charged.

As a result of nearly 19 centuries of near extinction, the Jewish people have become the most unreached people group for the longest period of time in history. At Advancing Native Missions, we are all about reaching the unreached.

According to statisticians, an unreached nation means their population is less than 2% evangelical. In Israel, that statistic is .2%.

That number includes Jewish immigrants who have become believers and Gentile Israelis who are members of the Messianic community. If we consider only Israeli-born Jews, the number drops to .025%.

How is it possible that the people who wrote nearly the entire Bible, and from whom came all the prophets, the disciples, and the Messiah Jesus Himself, end up in this lost estate?

I know—there is a partial hardening of their heart—but the heart of the matter is that Jesus has been terribly misrepresented far too long.

Now for the good news

Hope is being restored in Israel because faith has again come alive. The Seed that fell into dry and parched Israeli soil is springing up like winter wheat. The numbers remain small, but the fields are definitely growing white to harvest. The towns that Jesus said would remain unreached until He comes (Matt. 10:23) are now being evangelized—amid persecution. 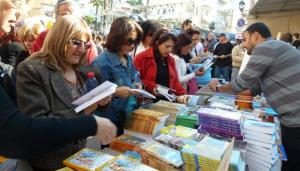 Comfort My People, a focus of Advancing Native Missions that began four years ago, is now partnering with eight Messianic ministries in Israel. Each is making an exciting difference in its own way.

Using different approaches, they are working to bring the gospel to the poor, the immigrants, the shrinking population of Holocaust survivors and their children, the elderly, the Orthodox, and the secular. It is not without opposition, but it is with courage, determination, and hope.

Within this group, unborn children are being rescued, Ethiopian refugees are finding freedom, and soldiers are being discipled and trained as tomorrow’s leaders. Bibles are being translated, published and distributed; outreaches deliver the message of Jesus to those who have never heard—and they are receiving what their hearts have longed for.

The long-awaited facet is that Messianic worship is heard in congregations throughout the Land.

God has been waiting for centuries for the Jews and the Gentiles to merge in such a way that even the principalities would shudder as the Lord’s word and righteousness blaze forth from Jerusalem. His clock is set on that appointed day.

We are living in miraculous times. You can join Him in this hour of history. Contact us.

Israel and her Refugee Dilemma

Breaking the Bias and Facing the Truth about Palestinian Refugees