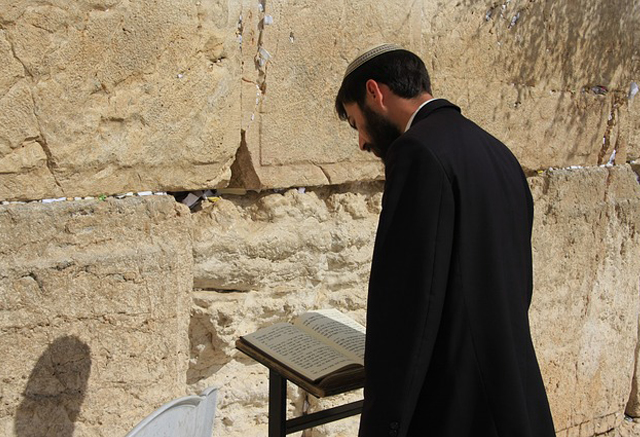 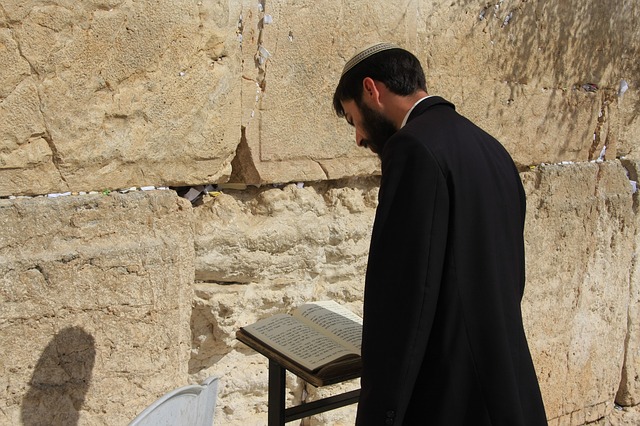 I must have looked as disheveled to him as he did to me.

As I stood to let him sit by the window, I said “Shalom,” to the man I will call Calev.

He returned the Shalom and asked if I had gotten any sleep.

It was about 6AM and the flight was already quite delayed.

My answer was an abrupt, “not much.”

That was all it took for each of us to know the others nationality. I gained further info on him by his modern dress and yarmulke atop his head. He was an Orthodox Israeli Jew. I have found that relationships develop more naturally through early interaction on a plane rather than waiting for an opening. Sometimes that never arrives, so I asked him to tell me about his family. He showed me pictures and spoke of his business trip to New York.

He asked me why I was in Israel and I gave him a partial answer. I said that I was here to make formative contacts with Israelis who are working and serving amongst their people, and share the same goals and beliefs as do I. Now, he knew enough about me to end the conversation or begin a heated discussion.

Exhaustion trumped both choices. We both settled into long naps.

Israelis are acutely aware of key words spoken by those whom they politely call “Messianics.” Ultra Orthodox have another name for us, which translates as “traitors.”

So, with few words spoken, we both knew we were sitting next to someone with belief systems that were contrary.

I awoke before he did and got concerned when I heard the pilot say we would be landing in Zurich in 40 minutes. I knew that we would part company at that point for different destinations and time was of the essence.

God had given me a burden for Calev and I didn’t want to miss this moment. Typically, I pray that The Lord will give me opportunities to speak with someone on the plane. On this particular flight, I prayed that the person next to me would get saved, whether or not it would be in the air, that is what I expected.

As Calev awoke and stretched, I asked him if he minded fielding a question. He said, “No,” so I asked.

“Why do Israelis, who pride themselves in being so liberal-minded and tolerant, get so heated at the mention of Jesus (Yeshua)? I mean, there are even laws restricting conversation about Him.”

Then, I told him that three of my nephews have taken advantage of Israel’s “Birthright program” which gives them the opportunity to get a round trip ticket to Israel, along with a one-week tour and free room and board in hotels.

“However, if my sons applied,” I continued, “they would be denied because of my Messianic beliefs.”

He answered with a question, which is not uncommon with Jews (e.g. Jesus).

“What is Birthright for?” he asked.

I answered, “To get the youth acquainted with Israel, become supportive, and possibly to even move there.”

He countered (typical), “No, it is to discover what it means to be a Jew and encourage the practice.”

“I have to take a risk and say something,” I said. He half-smiled and waited for me to continue.

By the look on his face, I knew there was no turning back.

“Look,” I continued, “I fully understand why Jews are suspicious of Christians. Twenty centuries of forced conversions and evictions from nation after nation by supposed Christians has dirtied the name. That is why many Jews and Gentiles alike simply call themselves Believers. I am a Jewish Believer. I never converted, believing that Jesus is the Messiah is simply progressive. The Bible is laden with reference to Him, both directly and in type. In fact, there is so much specific detail of who He is, where He will come from, and what He will do, that it is seriously unlikely that anyone past, present, or future will ever have credentials even close to Jesus.”

“Why is it that you Messianics feel that others have to believe the same as you do? Can’t I believe as I do and you as you do, and we just live together?” Calev countered.

“Look Calev,” I said, “I can tell by your gentle nature and the beautiful smiles on your children’s faces that you are a good father and no doubt a good husband. I am sure that you are fair in business and do your best to be a good neighbor. I am not saying that inviting Jesus into your life puts you on the “safe” list as if you’ve joined an elite group that is immune to judgment. I didn’t make up the rules of life, God did. He is the One who said that the soul that sins will surely die. Without argument, we have all sinned. Then, Jesus comes along and says that ‘whoever believes in Me will not perish but pass from death to life.’ How do you know what will happen to you after you die? I know the rabbis teach that we need to atone for our sins by good works, charity and study, but how do you know when you’ve done enough, given enough, or studied enough? You are gambling that God’s measurement weighs up to your own. I am trusting that the Messiah has taken my sins and separated me from them as far as the East is from the West. That is the Word of God.”

By now, the plane had landed and the flight changes were announced due to the long delays. My flight did not change, but his did, and he needed to pay attention.

I could tell by his face that he wanted to hear more and he came back with another question. There was no argument in his voice. He spoke as if He truly wanted to know.

“OK, if we all refuse this message, what will that mean?”

I felt so much compassion to his sincere inquiry and the weight of the consequences he was considering. I thought of how much evil was in the world and how he was just a nice guy, not a contributor; I wanted to simply tell him, “Don’t worry. Keep being nice, do good, love your wife, hug your children.”

But then the word of God spoke to me.

“Jesus said these words, Calev, ‘if anyone wills to do God’s will, he will know if the teaching is from God or if I am speaking on my own authority.’ Whether or not you realize it, you have been doing God’s will by trying to do what is right. You may think it a coincidence, but here I come and tell you that you are actually on the verge of discovery. Do what I did. Ask God who Jesus is and then ask Him what you should do.”

“And one more thing–before I boarded the plane, I asked God to give me the opportunity to speak with the person next to me about Him. You are that one Calev. And the Messiah is now doing what He said He would.”

His face dropped without an argument, which in itself is close to a Mosaic miracle.

We parted as friends. He said he would read my blog and get back to me. Please pray for Calev and his family and the lost sheep of the house of Israel.